You are here: Home1 / Week 21 – Unschooling and responsibility

The question of parental responsibility in the context of the unschooling philosophy is quite complicated. To find the solution, we need to begin with core values. If we are just afraid of “ruling”, we the adults become unclear and vague, and that will ruin the joy of life. And the unschooling as well.

A theme of reflection in our family at the moment is responsibility. What is my responsibility, and how can I meet it? We think about this a lot, about moral, ethics, focus.

In the context of unschooling, reflections on the responsibility of parents are unconventional. It is not about the structure: the parent making sure, they make the children learn and do all the things, the adults decide, are the right things to do and learn through childhood. On the other hand, we feel, it is not either the unstructured parenting not ‘regulating’ anything.

It is a fine line. It is hard to find, yet it is easy.

It is all about respect

When we realize, the freedom of our children is as essential, as morally right as our freedom, we see the light of the basic ideas of unschooling. We want to NOT make a curriculum, NOT demand any “learning”, NOT believe, we are the Wise & Old and they are supposed to be the Young & Obedient. We are equal, and everyone has the right to pursue their happiness, to put it in an American way. Within the moral limits of not harming others, within the respect for the community.

As I see it, there is a slippery slope for unschooling families, including my own: We can be so convinced this respect and freedom is of uttermost importance, and realize our own schooling is disturbing our clear sight. We go down the road of unschooling and the personal development of this road is exciting, we absorb all of the new ideas, and we look at our children with awe: How amazing is this childhood, how wonderful are these non-stressed, non-pushed, non-regulated children in their pure being, and their amazing development. Yes, this is right.

The thing is: Sometimes we lure ourselves into the idea, all of our old “schooled” ideas are WRONG and need to go away. We tend to become afraid of our own thoughts, we do not want to disturb the children, we do not want to ruin the unschooling. So, we become silent. We tend to not say it out loud if we think it is a good idea to read a certain book or to learn a certain skill. Because this is WRONG, we think.

In our journey, we learned long before the unschooling, authenticity, and honesty are the most important focus points in parenting. When my first child was only a few days old twenty years ago, a mentor of mine, told me: “It is time, she gets to know you now”. I gave this a lot of thought.

“Unschooling is first and foremost about the relationship”, another mentor of mine told me many years later, and this is so interesting. It is not about the education of the child as such. The system works the other way around: The parent-child relationship build on mutual respect, honesty, personal freedom and unconditional love, makes the education of both the child and the parent possible. This is the point. 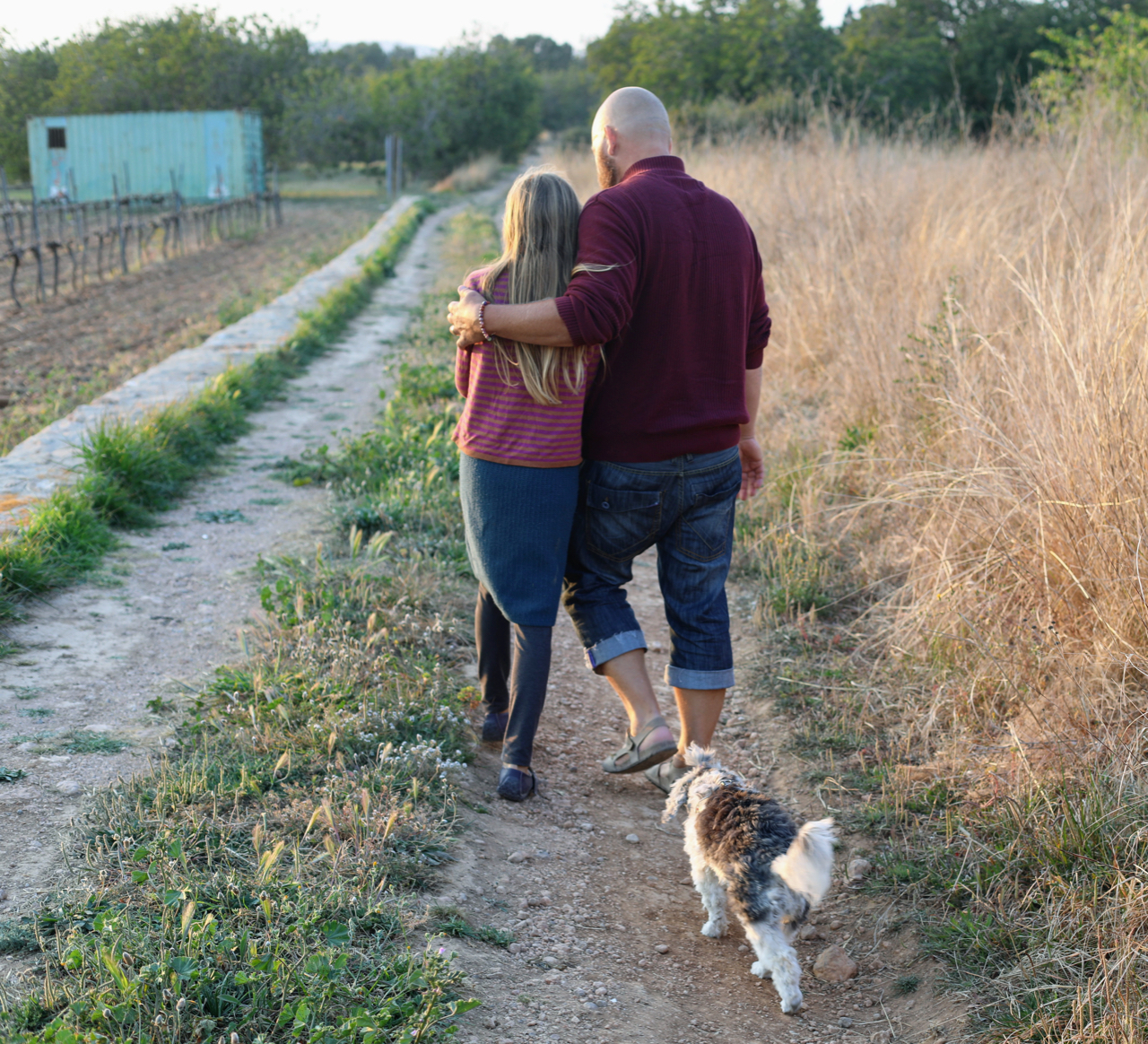 The connection between authenticity and unschooling is strong, as you see. If I can not be authentic, I can not be present and honest and clear in my relation, and the whole foundation of the unschooling family is gone.

As unschooling parents, we have to speak our minds and we have to be responsible. Letting go completely and letting the children be, without speaking our minds – even when it might be the old schooled mind – would be irresponsible. If we can be honest, and in democratic communication with the children about what is going on inside of us, we can never “ruin” the unschooling. The job is to listen to them, to stay in a respectful relation.

An example could be the worries of “will they ever learn math”, or the idea: “It is a good thing to learn to play an instrument”. As responsible and honest parents, we talk to the children about this and explore the idea and worry, until we all have peace. 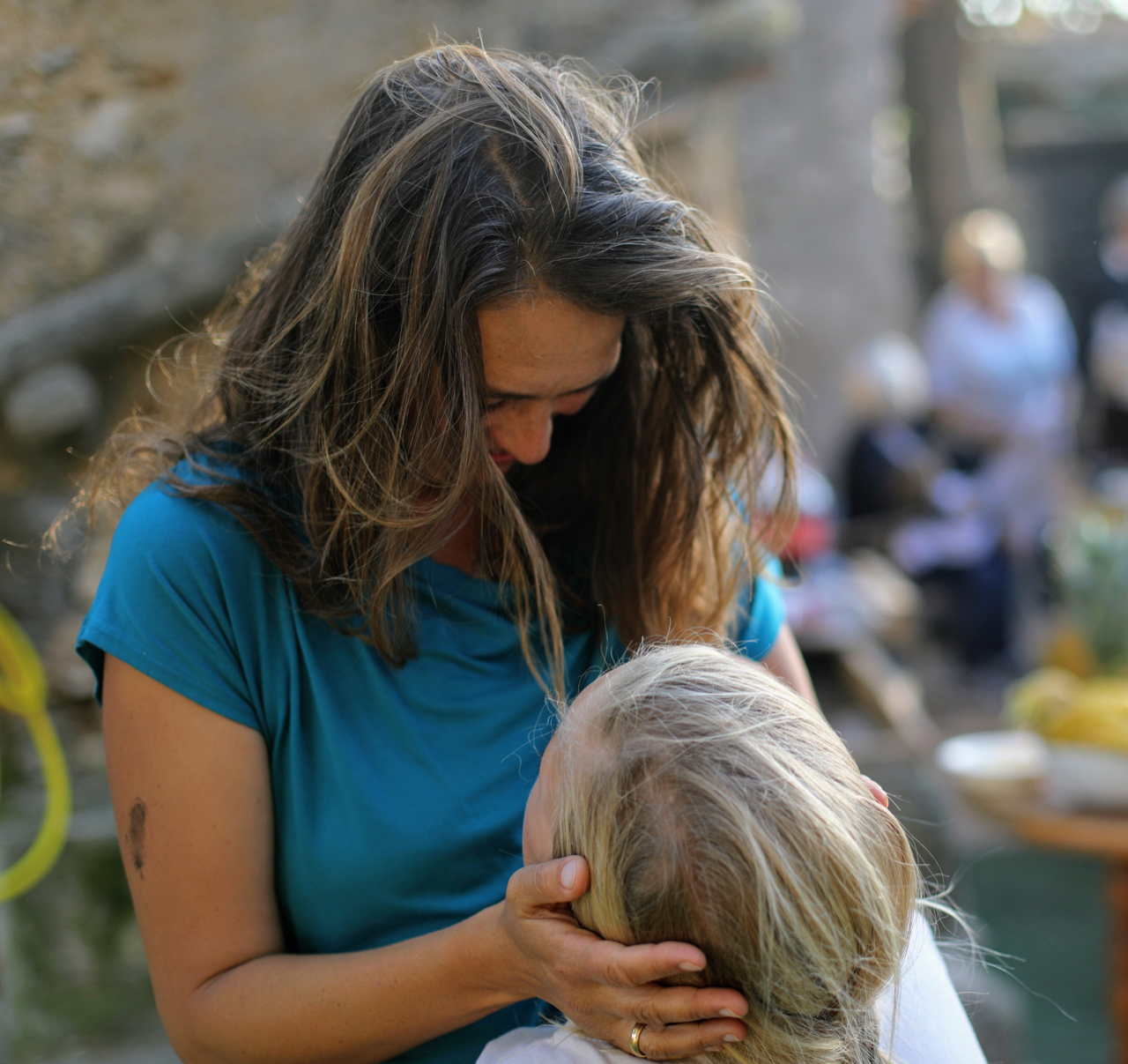 More complicated and also more important examples are in the dynamics of the family and the development of self-confidence. It takes courage, and it is a complicated balancing act to talk to the children about what the want to do, and about how to create the life where everyone in the family gets to explore and evolve and grow.

To not dive into math or learn a language or a craft skill can be because it is of no interest to the child, but it can also be because there is no time, no peace, a sibling who is extremely good at it (a worry to not be as good), not the right materials, no understanding (by the parents) this is important to the child, or no good strategy (imagine the musical instrument). 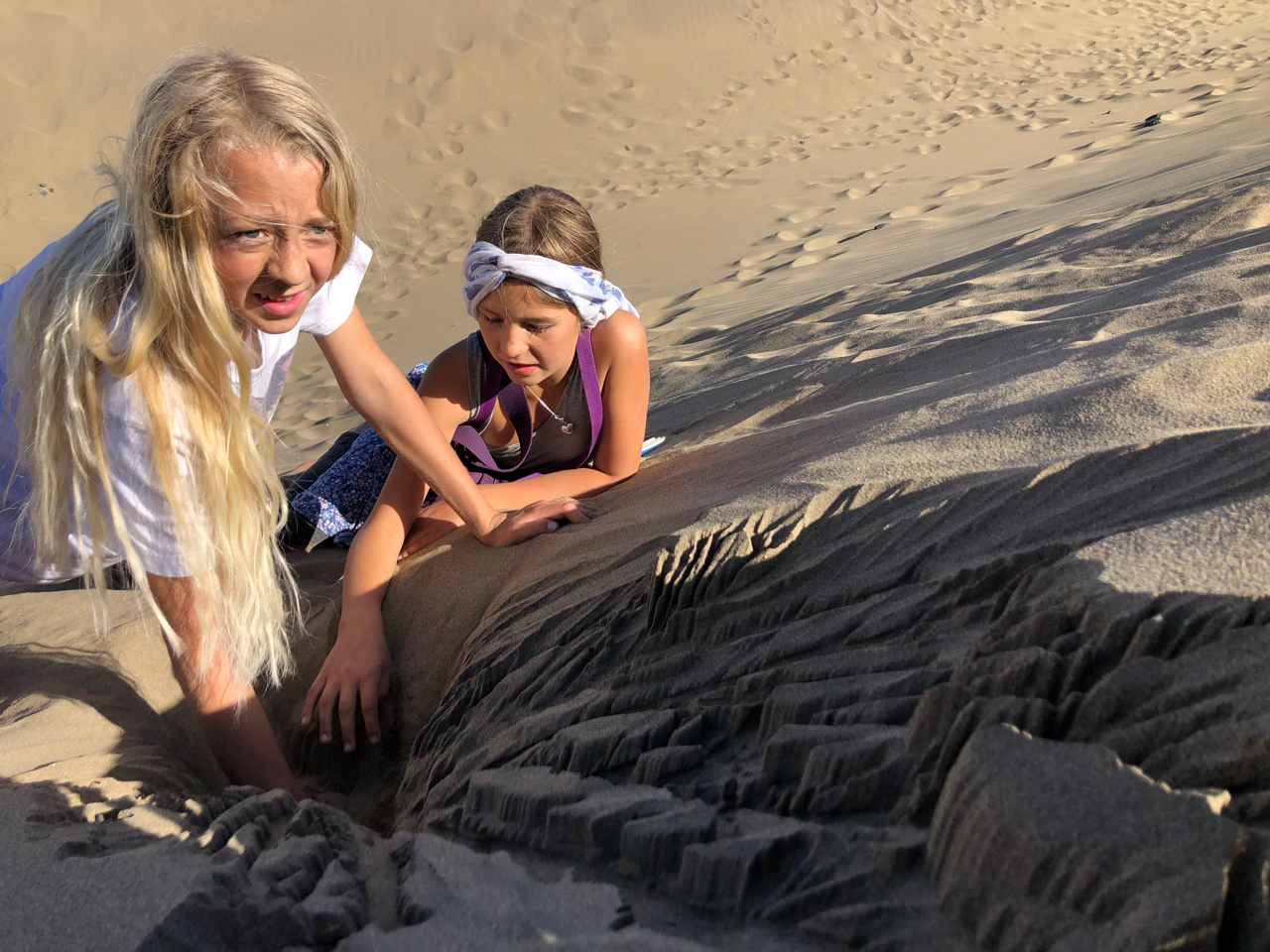 I know this reflection was somewhat short, and I would love it if you wrote any questions or further reflections in the comments, so I can write again and we all can reflect and grow some more. 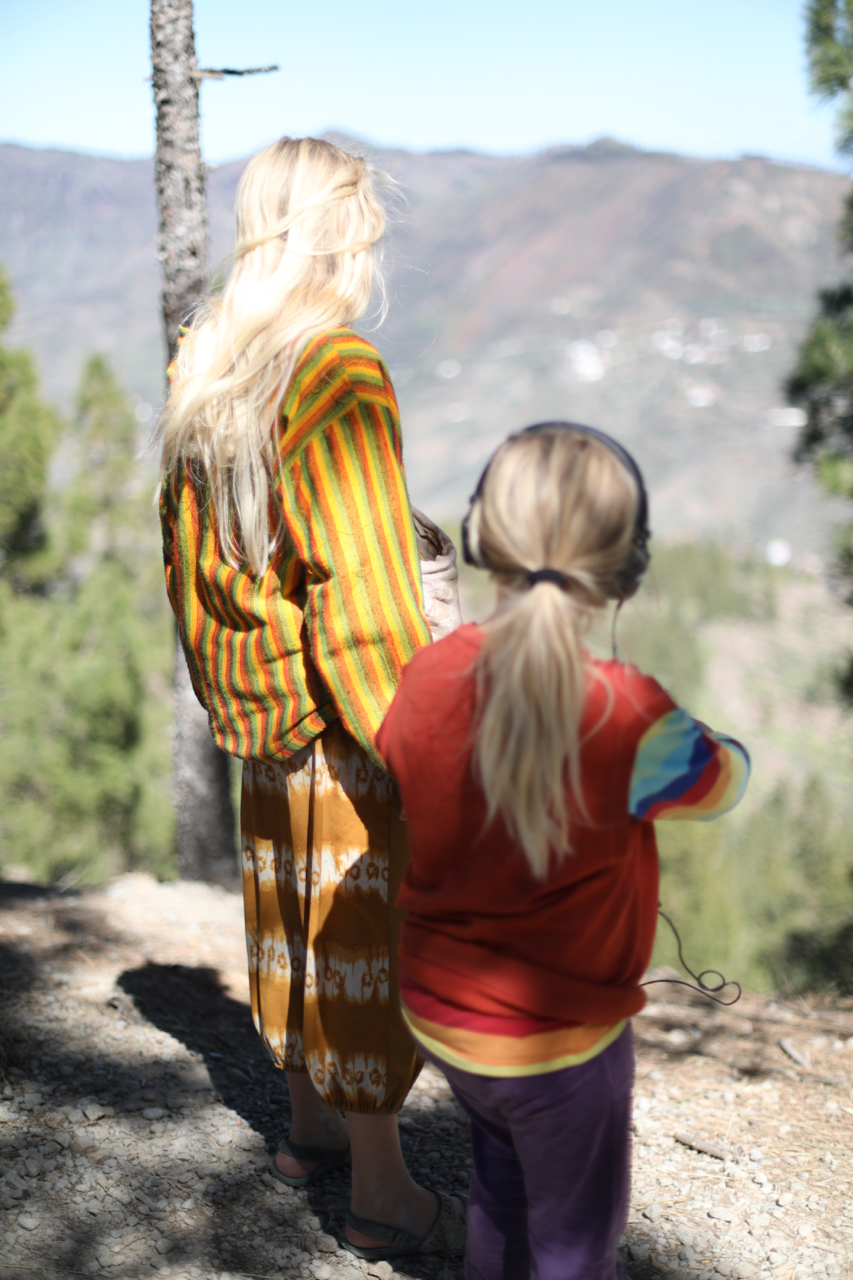